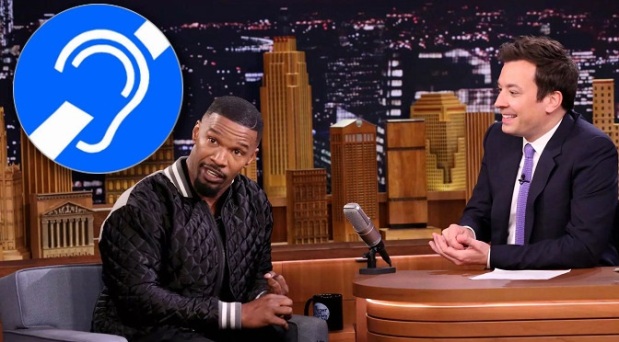 We are now living in the 21st century. Even given an increase of nationalism, bigotry, and hate crimes, we have mostly moved past the prejudices of a century ago. I’m not saying our television and films are perfect, but practices like blackface, yellowface, and general mockeries of other cultures usually face criticism from general audiences. Similarly, making fun of how someone talks or acts in comedy is generally reserved for those who belong to that particular demographic (or a presidential candidate).

That’s why there’s been such an uproar over the behavior of Jamie Foxx when he appeared on the Tonight Show.

The evening of that show, Foxx thought he was having some fun as Jimmy Fallon threw to commercial. As the host spoke, Foxx began making fake signs to the camera, pretending to interpret while in reality making random gestures. The mockery of sign language… 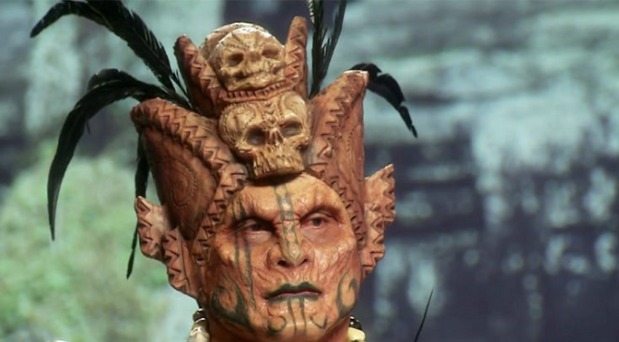 This is a little outdated now, but I think the message is pretty important. Indigenous people’s cultures and faiths should be treated with the same respect as anyone’s. Artistic interpretation is appreciated, but it shouldn’t be done with ignorance.

(UPDATE: Sections marked with a  were done because of new information, included at the end of the article.)

Face Off, the reality competition program of creature design and makeup is now winding down its All-Stars season. On April 11, 2017, they delved into a new subject material: Hawaiʻian mythology. The show remarked on how the culture was oft-ignored by audiences until recently with movies like Moana. This contest should have been the perfect opportunity to provide representation and exposure to mainland audiences.

Instead, Face Off fell victim to that very ignorance with its competition and artist designs. The first failure lay on the production staff themselves, who failed to provide accurate information to the designers. Each contestant was given a choice of five tikis (about the only accurate cultural aspects on the show) representing a different Hawaiʻian god…

Netflix’s presentation of 13 Reasons Why has been out for well over a month now, and the response has been controversial, to say the least. While critics and viewers praised the performances and applauded the series for discussing an often-taboo subject, a backlash occurred from parents and educators. Almost immediately, some began to defend the show, accusing the detractors of being “too sensitive” or “overbearing”; to the fans, the uproar was no different than controversial media from decades past.

I’m here to explain why that dismissive approach is wrong.

This critique is not about helicopter parents “shielding their children from reality” or conservative educators censoring the media. Many complaints against 13 Reasons Why come directly from the mental health community and are based on very real psychological concerns. For several reasons, this presentation of suicide may have the opposite effect intended: instead of helping people understand suicide…